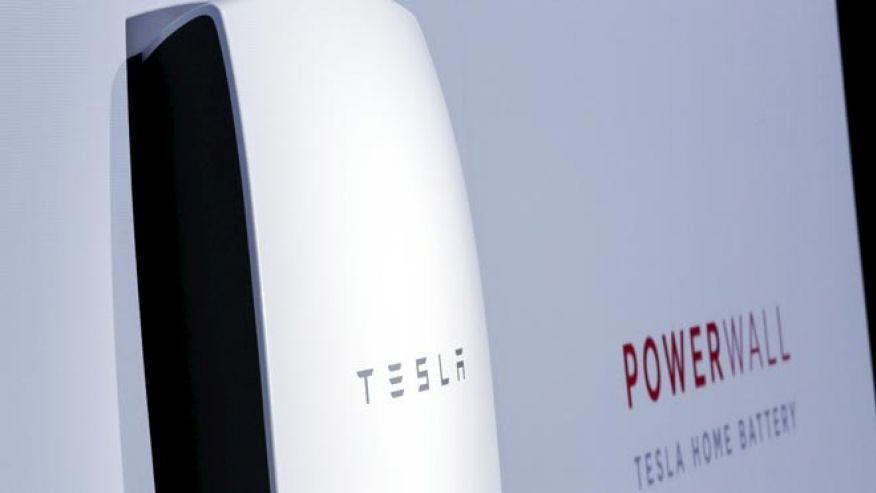 As Tesla CEO, Elon Musk, prepared his 20-minute keynote speech to tell the world about the new Tesla battery, you wonder if even he could believe what he was writing.

The unveiling of Tesla Energy has sparked huge interest throughout not just the tech world or the environmentally concerned, but everyone. Yes, it sounds ambitious, but unlike such a large number of hyped up announcements in tech, Tesla Energy is widely regarded as being seriously world-changing.

Tesla Energy is a battery system which will power homes, businesses and utilities, and is made up of two separate products. One is the Powerwall, which is available in both a 7kWh and 10kWh version, the second is the Powerpack which comes as 100kWh product, but can be linked with enough batteries to create more than 10MWh, which, let’s face it, is going to power most big, industrial scale operations anywhere in the world.

Musk announced that Tesla see this product as being the solution to the undeniable threat of climate change, as he predicted that the way the world uses and produces power is set to change forever.

Tesla’s Gigafactory is nearing completion in the state of Nevada, and will be the first of many to produce the Powerpacks. With 2 billion Powerpacks, the entire world could be supplied with electricity. Powerwall, the smaller batteries, have already been sold to select customers and have completed a year of successful testing, whereas the larger Powerpack will go on sale later this year.

Much more electricity is beginning to be produced from natural or renewable sources, such as solar energy and wind turbines, but the storage capabilities leave much to be desired. Tesla Energy will be able to absorb all the power needed and even flow surplus back into the grid if needed. Renewable energy mandates are constantly being aggressively introduced in various states and countries across the world, Tesla Energy can hep the targets be met.

Storage solutions currently only really extend to businesses and utilities, but it is predicted that by 2019, half of the storage market will be residential (source: GTM energy analysts). This will go on to create a decentralised grid, and will eventually drive the price on solar powered energy below that of gas. In fact there is a queue of solar panel producers hoping to get Tesla Energy incorporated with their products, although being that Elon Musk sits on the board of one of the larger producers of panels, SolarCity, it’s fairly clear who will be first to benefit from a partnership.

Where now, many tech announcements are greeted with decidedly muted appreciation, simply seen as a regurgitation of something that went before, just with a slightly smaller/bigger screen or handset, Tesla Energy is something not only feasible, but also innovative and real.

Energy costs will come down, houses and businesses could become self-sufficient, and the environment too will reap the benefits. There’s not really any losers, aside from the power companies who have constantly driven the prices up on everyone throughout the last century…. Oh well….