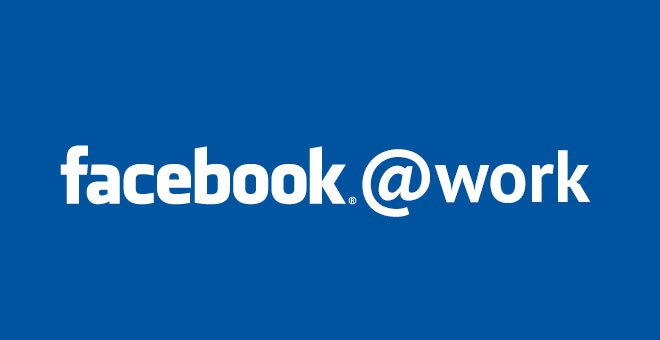 Remember when enterprise social networking was going to be massive? Big investment came in for start-ups and existing social media channels looking to help integrate a business aspect to their own social media platform with the hope of creating a business channel capable of rivalling the popularity of Facebook or Twitter. Conferences were held, online seminars were in full flow, but it never quite caught on.

The problem for many of these start-ups was the integration aspect. The business platform was separate to the social platform, and research conducted suggested that users were not keen on leaving the social interface in order to access the business one, so with Facebook’s announcement that they are soon to launch the global “Facebook at Work” platform, a platform which will operate entirely separately from their social platform, can it really be a success?

Aside from the fact it will be an entirely separate platform, there are a few other obstacles in the way. Not least the whole trust issue. Are businesses going to realistically use Facebook to communicate confidential company information to employees? Based on Facebook’s track record for privacy and information gathering and sharing, it is debatable. Also the fact that, even though the colour scheme may be different, could a user accidentally upload something career-threatening to their work account rather than their personal one? A cursory glance through the general intelligence levels witnessed daily on the average home feed suggests this is a very real possibility.

But nonetheless, if anyone can make a success out of a social network for businesses, it is Facebook. They have the advantage of possessing an interface which anyone who has used a computer in the last five years will already be familiar with, so the need to learn the functionality of this new platform will not be present.

They will have an array of the best developers queuing up to provide additions to add functionality to the platform, and they have some high profile companies already participating in testing, as well as employing the service internally –and receiving good feedback (we don’t know if it is just Mark patting himself on the back yet).

Companies spend thousands per year on the implementation of internal intranets and extranets etc…. Often the usability and functionality is non-existent, and as a result staff rarely use them. Facebook can guarantee usability, mobile functionality, and an array of updates and sector-specific features.

We will find out more as the months unfold, but I would suggest that companies of all sizes will be keen on exploring the options presented to them by this new communication tool, a tool which is sure to be accessed by staff more enthusiastically than a company email account or a lacklustre intranet portal.