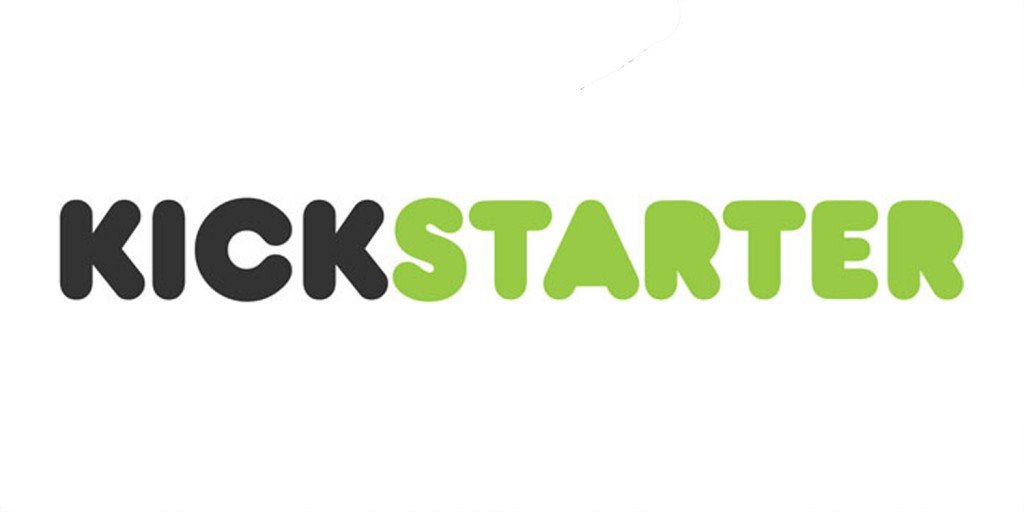 Popular US-based crowdfunding platform, Kickstarter, has made its funding stats available on its website, and the results show just how far a good idea and a strong web-community can take a project. The mission of Kickstarter to “bring creative projects to life” is certainly being accomplished if the stats are anything to go by, and despite non-equity funding having a limited appeal – in so far that serious investors would perhaps choose a different path – the Kickstarter business model has seen 198,400 projects launch on the site.

In return for funding, fans of the project receive rewards or gifts rather than equity, and the target for each launched project is usually their own direct friend circles on social media. The idea of patronage funding is nothing new, in fact for centuries artists and musicians have sought funding from their friends, fans and followers, but Kickstarter projects benefit from the fact that now the world is their stage, not just the venue or art house where they exhibit their work.

Kickstarter employs an all-or-nothing approach to funding, meaning that if the project falls short on their target amount, they get nothing.

Here are the funding statistics for Kickstarter and its launched projects:

12% of the projects launched on the site didn’t receive one pledge, but perhaps the most telling statistic is that the number of repeat pledgers exceeds 2 million people. This is proof that if an idea is good, and the pitch is strong, there are huge numbers of people willing to get behind it.

What Kickstarter provides is a platform and a guaranteed audience, the rest is up to the creator and their idea. In the digital age, the opportunity of sourcing investment has been opened up to anybody with a working internet connection, the result of which sees more new and innovative products and creations being brought to market annually than at any time in the history of mankind.

The full, in-depth Kickstarter statistics can be viewed here.