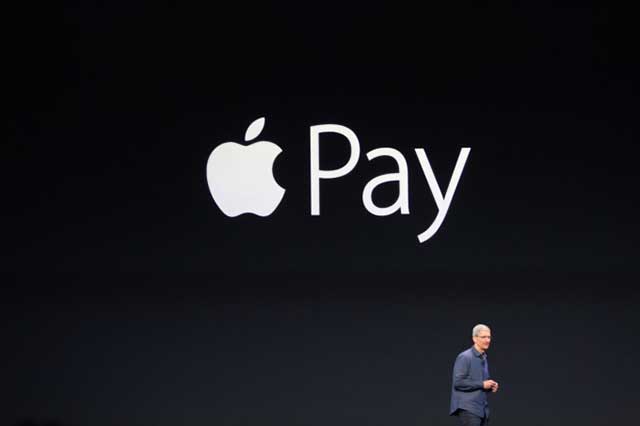 As Apple prepares for the launch of Apple Pay, a payments system which will allow consumers to pay for items and services using their smart devices, is the way in which we buy set to change forever? Near Field Communication Many notable enterprises already use mobile payments, EE has been operating the Cash On Tap […]

March has been a tough month for digital currencies. Bitcoin, the world’s first digital cryptocurrency, was dealt a massive blow when its biggest exchange Mt. Gox announced the theft of millions of dollars’ worth of bitcoins and its consequent bankruptcy. In addition, a spate of smaller scale thefts have rocked other digital currencies, such as […]