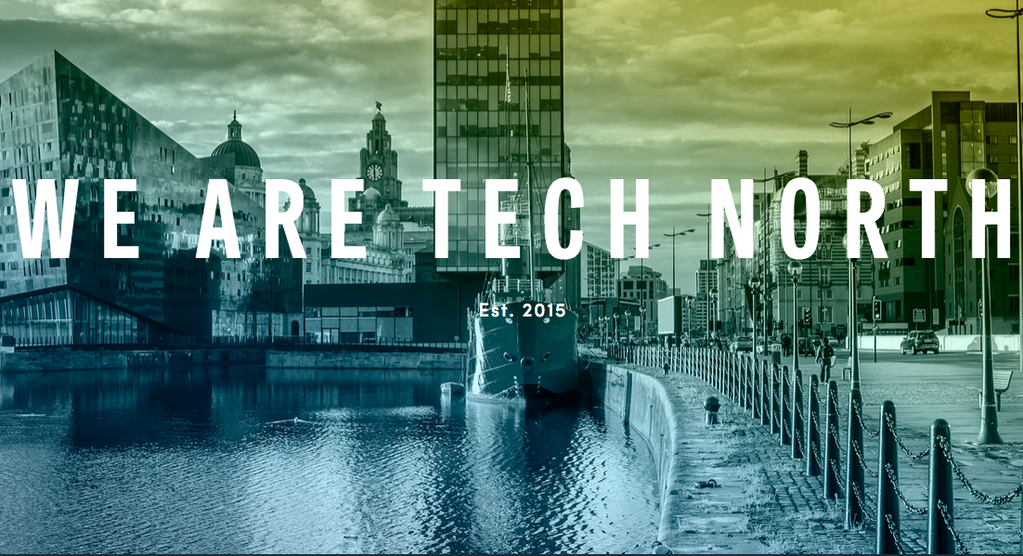 Tech North has announced its intention to launch an initiative targeted at sourcing the brightest young digital entrepreneurs in the North. Imaginatively titled Northern Stars, the initiative will provide support to the most ambitious and driven digital entrepreneurs, having given them the opportunity to showcase their talents on both a national and international stage.

Northern Stars will also connect new entrepreneurs with promise, to more established founders of some of the North of England’s largest digital businesses, providing mentorship and guidance to help prepare for the journey ahead.

The initiative will have a critical role to play in raising the profile of those selected, as Tech North has established quite the reputation for itself since the government introduced the organisation earlier this year. Acting as a kind of support model for new tech companies in the North of England, Tech North helps tech and digital entrepreneurs access elements that are critical to their emergence – such as finance, a talented workforce, investors and overall support.

Having been targeted with developing the North’s digital economy and placing the North in a position of being able to attract investors and entrepreneurs from across the globe, Tech North certainly has a big task ahead of it, but with an intensive social media campaign, a host of expos and conferences, and initiatives such as this, they seem to be on the right road thus far.

The competition will try to find the 10 most promising and inspiring tech startups in the North of England. Entrants can apply to the competition using the online application form, and there will then be a series of events organised for the startups to showcase their talents and pitch to an independent selection panel.

These pitch events, hosted in partnership with Crowdcube, will be events of huge media interest, so regardless of whether chosen for the next round or not, it will still provide invaluable exposure to all those that go along. What people forget is that it only takes one person – the right person – to believe in something, and it can blow everything else out of the water. I lose track of the amount of multi-billion dollar businesses that were turned away early doors, but I guess still the best example more than 50 years later, is that every record company in England turned down The Beatles – except one.

The showcase events will take place in Liverpool, Leeds, Manchester, Sheffield, Newcastle, Hull and Sunderland throughout September and October, so entries must be made as soon as possible.

A shortlist will be drawn up, and 20 finalists will be selected. They will then attend the grand final to pitch in front of a large audience and the panel, and 10 will be declared as winning startups.

Each winner gets a number of very beneficial prizes: a place at the Tech North Pavilion for TechCrunch Disrupt, a place at a Bloomberg event specifically for pitching to investors, personal meetings with key players and investors within Europe, and a host of dedicated workshops by established mentors.

I know there are literally thousands of very promising and exciting digital entrepreneurs in the North of England, and I would suggest that this initiative is one that simply can’t be missed. Get those pitches ready, and get that application in, because this could be the turning point for the most inspiring tech ideas out there!