Home » Technology » Will Fintech finish banks as we know them? 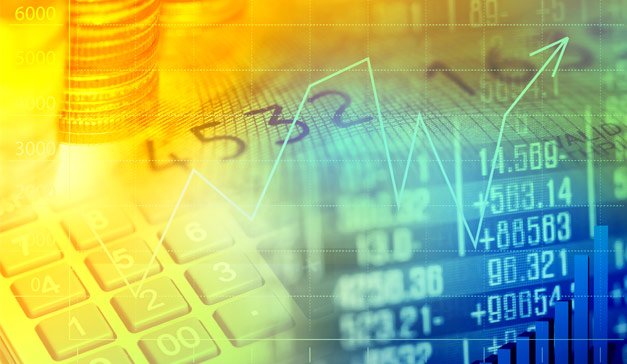 Cast your mind back to 2010 and remember the huge bailouts that a number of global, high profile banks were granted in the wake of the global financial meltdown that they themselves created.

Banks have never been popular, from the hoops one must jump through in order to obtain something as simple as a new bank card, to the excessive and absurd levels of interest on loans, mortgages, credit cards etc… all geared towards paying bonuses to those responsible for the buffoonery that has left so many in the gutters. The bank’s popularity is unarguably at an all-time low.

And so, perhaps buoyed by what can only really be regarded as the current levels of incompetence, the international bright young things of the finance world have recognised that the public simply deserve so much better – enter the movement that already has, and will continue to, change everything.

Fintech is sweeping across the globe from its origins in Stockholm, New York, San Fran and London, to take prominence in Asia, Europe and the whole of the US. It is a movement that has been labelled “disruptive” by senior bankers, but of course that’s the express intention – to disrupt a tired and frankly smoke and mirrors-style operation.

Fintech has seen billions of dollars ploughed into the industry over the last few years, and the industry target is unwavering, and is certainly no secret – to finish traditional modes of banking for good.

Fintech has already revolutionised the way a number of staple banking procedures are done. Loans and credit cards – still the biggest money spinner for the majority of banks – will surely soon be a thing of the past. Peer-to-peer lending platforms are here to stay, bringing with them less in the way of bureaucratic tendencies and red tape, and more in the way of simplified and swift access, while of course having far more attractive interest rates.

Another staple money maker for banks is the charges for the transfer of money, but it’s on the verge of being done now with the emergence of Transfer Wise for less than half the cost. Pressing that button still costs money, but it’s much less. In the UAE it costs £18 to transfer between £100 and £300, while it then ramps up to £60 thereafter if completed through one of the banks. There was never really a doubt that a gap in the market existed.

We then have Apple Pay, Square and other payment processers – such as the one used by Uber to automatically take your fare at the culmination of your journey. Soon this will be rolled out as quickly as we remember chip and pin ten years ago. So Visa, American Express, Diners Club, Mastercard, what part will they play in banking when a card may never be required again?

And then you have the investment side of things. With auotobot-style investment advisers all over the place, fintech is certainly making strides where this sector is concerned.

And concerned is EXACTLY what the banks are. Or rather they’re actually not concerned, they are running scared. Scared that they didn’t have the foresight to react to what they created earlier (the global financial crisis), instead just using the same model for profit that they had pre-2007. But what they are really scared of is the Big Data that suggests that once a customer tries out a solution represented by fintech, they never return to banking.

There are now more than 4,000 active fintech enterprises in operation, and there are around 6,000 banking institutions globally. Over a dozen fintech companies are already valued at more than a billion dollars.

Perhaps the most recent and telling statistic however, is that within Asia – a strategically critical financial market, and a market which RBS amongst others completely withdrew from, while a number of other established European and US banking powerhouses remain there more in name than any real tangible offering – fintech investment quadrupled in the last quarter of 2015 to reach nearly $3.5 billion.

FIntech operators are to be taken very seriously, not dismissed as a fad as many of the sound bites coming from the banking world flippantly suggested a few years back. While there is still a long way to go – the biggest fintech lender has loaned $9 billion since 2007 while the US credit card debt sits at $885 billion – if there is one thing that technology has proven in the last 10 years, it’s that the speed of its rise is nothing short of relentless.

Because 10 years ago, lest we forget, modern-day necessities taken for granted such as Facebook, broadband, 3G and smartphones did not exist. Up there in the ivory towers of banking districts throughout Europe and the world, they might do well to remember that.