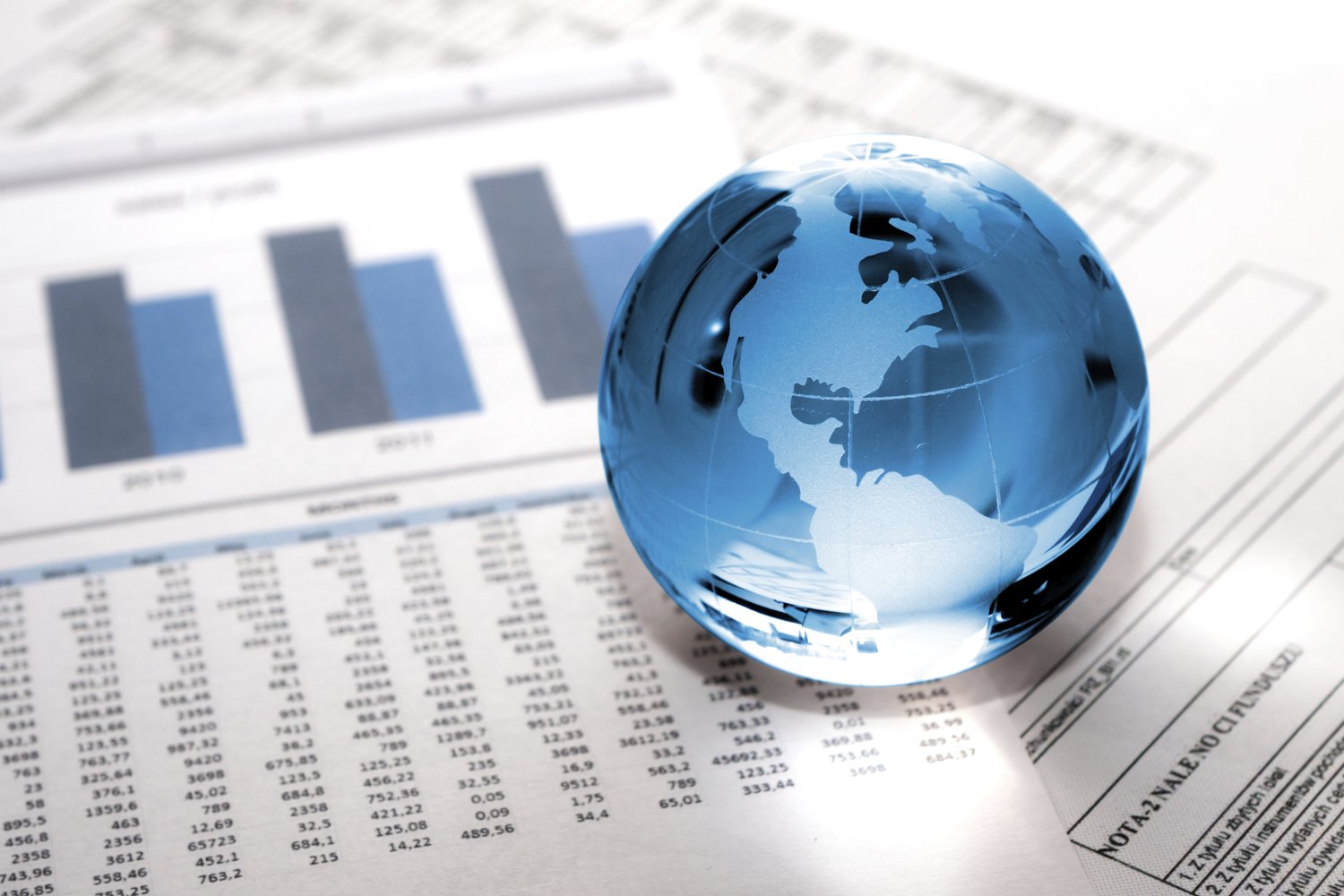 Wall Street has climbed to a record high as traders celebrated the likely passing of a new law cutting corporate tax rates.

Republicans are expected to rubber stamp the bill this week ready for President Donald Trump to sign in the New Year.

Traders had been concerned the bill would stall until next year as a few senators held out for concessions from the government to buy their votes.

The Republicans have a slender 52-48 majority and cannot afford abstentions or members crossing the house floor to vote against them.

These worries subsided as the rogue senators announced they would vote for the tax bill.

The boosted performance is based on traders expecting a round of mergers and acquisitions now the uncertainty of tax reform has passed.

The expectation is also boosting foreign markets with companies trading in the States.

“We’ve been running out of company news to talk about for a while now and the big driver has been U.S. tax reform”, said Chris Beauchamp, a market analyst at IG.

“The FTSE and Dax are ticking up nicely for the usual Christmas rally.”

The big winners in London have been financials, such as HSBC, Prudential and Barclays.

Overnight in Asia, in Tokyo, the Nikkei 225 rose 1.55% and the region-wide MSCI ex-Japan index gained 0.42% despite depressed markets in China due to action to tackle speculation by regulators.

“The tax reform is meaningful in terms of its impact on shareholders. You’re going to see an increase in stock buybacks, maybe some dividend pay-outs,” said David Joy, chief market strategist at Ameriprise Financial in Boston.

“By and large there’s a high correlation between higher equity prices and consumer confidence and consumer spending. Some translates into rising consumer sentiment and better feelings about job security.”